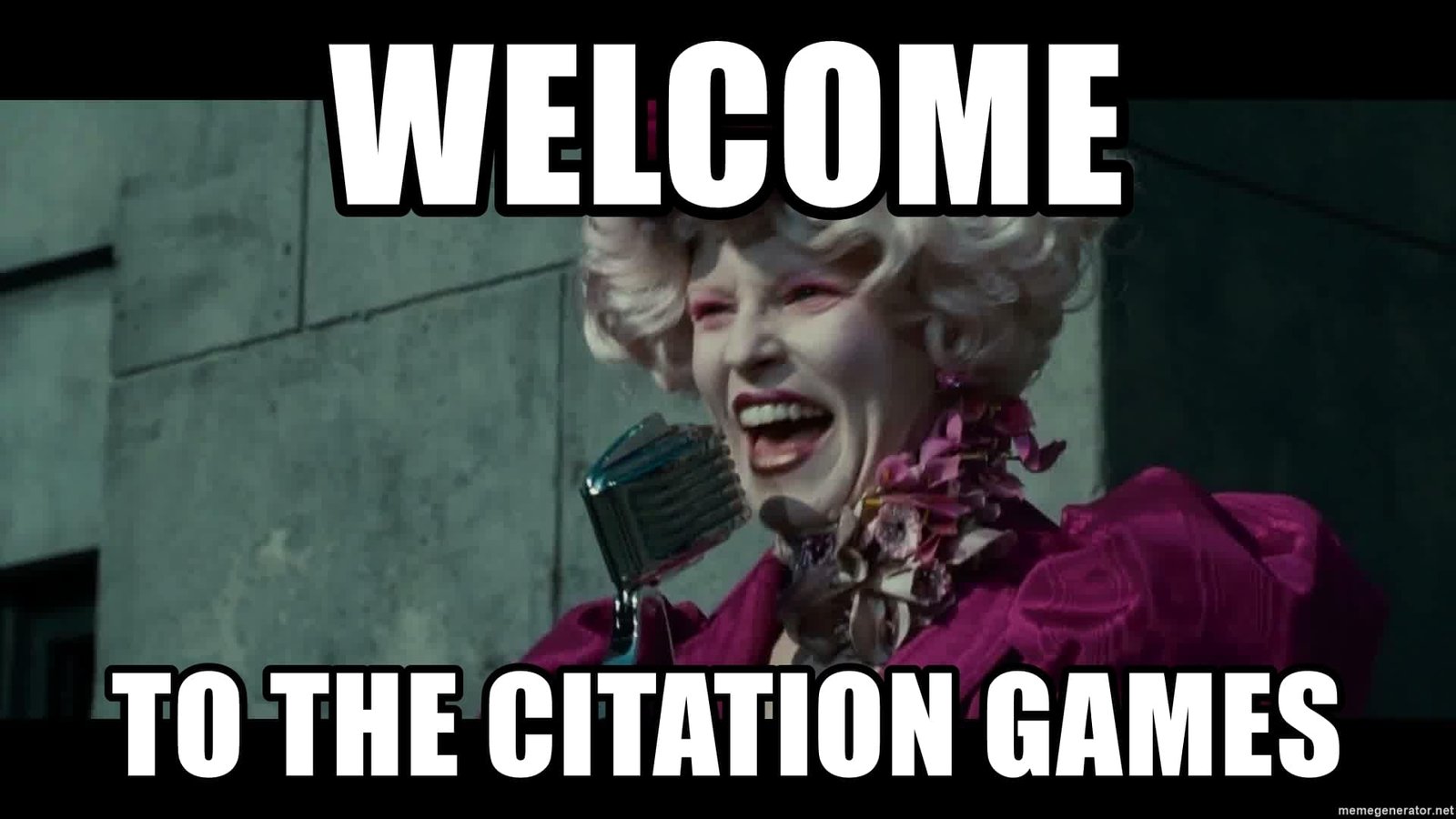 Academic writing has become an integral part of education and rightly so. Today, students belonging to different levels of education are required to do research on various topics (depending on their subjects). More than often, this research requires them to follow certain guidelines. Among these guidelines, referencing plays a crucial role.

And when it comes to academic arguments and research, there are seven essential elements you need to keep in mind.

Having these essential elements in mind, it is important to note that citing and references are vital and cannot be ignored. For academics and scientists, the decision not to include or include the citations for supporting their claims and arguments plays an important role towards the way their research is evaluated.

Speaking of references, here’s something we need to talk about today. We do not mean to scare you with all the heavy talk – citation and referencing are not as difficult as they sound. There are different types of referencing citations that the students are required to do when it comes to academic referencing. The academic citations have different requirements and their placement varies from nature and the subject of the research as well.

Today, I’m going to start a new rubric on this blog where I’ll be sharing a history of different citation styles also known as formats or referencing styles.

Among the multiple citations used in academic writing, the APA citation style is the most commonly used one.

Let’s begin with the history of APA reference style. Unlike the MLA referencing style, the APA format briefly covers the advancements pertaining the psychological research. Particularly, it is said that the standard referencing style originated during the dispute shared between Edward Titchener, head of Cornell University’s psychology laboratory and James Cattel, editor of Science, Scientific Monthly and Psychological Review who were both, concerned about the orthographical revisions and the limited effects. To begin with, Cattel emphasized the need to produce research and publish them. On the other hand, Titchener thought that the editorial requirements and standards were not complementing the research findings and its presentation. The need of having a uniformed, standard referencing style to publish psychological findings was prominent during this argument. In turn, psychologists focused on publishing research but at the same time were finding it difficult to keep up with the APA format which was not clear with respect to its guidelines. Initially, it became important to have a standard where it was easy to see the publications and tracking the research as well.

Looking into the historical situations that embody the growth and conception of APA standards, it is obvious that the efficiency is more than cognitivism, behaviorism or such in the case, any psychological theory which promotes and introduces the forms and styles of unification. And with APA format, not like with Harvard referencing style, there has been an increase in the amount of research which is produced by scholars all over the world, because through these crafted standards and tools, research has become a lot easier and composed than before.

Due to the amount of research produced, a manual for APA citation style was made as well. The first APA manual was made in the 1920s and since then has been edited with respect to different changes and requirements.

In case of the first APA manual, it established the consistency needed in research papers. Currently academics follow APA 6th edition and the manual to keep their research updated.

Key Features in the APA Format

Now that you know about the background of APA formatting, let’s look into its key features for you to understand some basics. To begin with, APA format has a unique title page. For example, the title page comprises of the title of the paper, the name of the authors and the name of the institute (educational or research) with which the research is affiliated with. Just from the title page, academics can distinguish which citation format is being used in the paper. Additionally, the details need to be in the center of the first page following by the rest being on the right side. The paper also needs to have a running head on the first page, which needs to appear in the form of a header, something like this: Running head: title of the paper. In contrast, other papers only have the title of the paper in the header. Having this said, it is crucial that students do not edit the first page of the paper following APA style as the standard needs to be followed and well-maintained.

For the main body of the paper and the referencing page, the APA citation style has different guidelines as compared to the other forms. Particularly, all the citations in the body of the essay need to be in the author-date format. Furthermore, the requirements of APA when it comes to citing a website is different as compared to the rest. On the referencing page, it needs to be titled as ‘References’ (you might have read Bibliography, which is for another format). In References, you need to title the heading in the center and follow right to left alignment.

So, now you know about the history and the key features of APA formatting. Remember, when it comes to research, or referencing an essay – you need to follow the right patterns and features of the formatting style you are using. Also, a key reminder to get APA 6th edition manual in case you want to learn more about the formatting style. The manual is your best friend in academic writing.

11 IB SL Math IA Topic Ideas that Actually Work! Stuck in a Rut? How to Motivate Yourself to Write a Paper? Importance of Writing Business Letters

11 IB SL Math IA Topic Ideas that Actually Work! How Many References are Enough for a 1500 Words Essay? Stuck in a Rut? How to Motivate Yourself to Write a Paper? Importance of Writing Business Letters

Vasy Kafidoff is a co-founder and CEO at Writing Metier, who has a keen interest in the academic world and technology. He is a cryptoromantic and blockchain enthusiast for more than 4 years now, and he is excited about the way technology shapes financial and educational systems. Check his personal blog to find more tips on writing.

Stuck in a Rut? How to Motivate Yourself to Write a Paper?

One of the most gratifying feelings in the world is when the thoughts in your head gush out as soon as you start writing. This leads to you getting the paper or the essay you want within a short span of time.

For anyone who is into academic writing is probably aware of MLA format and may know some basics about it as well. However, most of the times, many are not aware of the history when it comes to these formats and referencing methods. MLA, just like other formats, has its own significance which emerged with the format itself. Back in 1951, MLA was developed by Riley Parker, Indiana University professor and a Milton biographer.