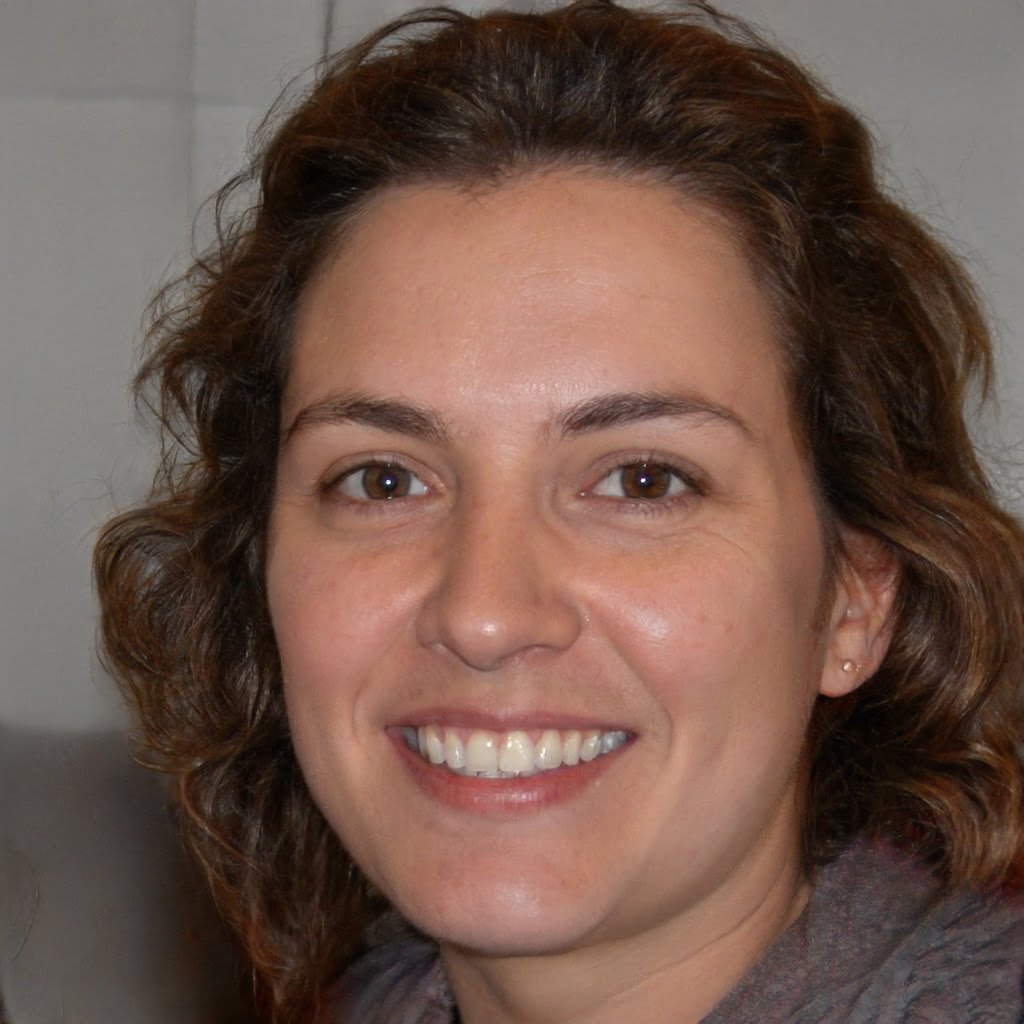 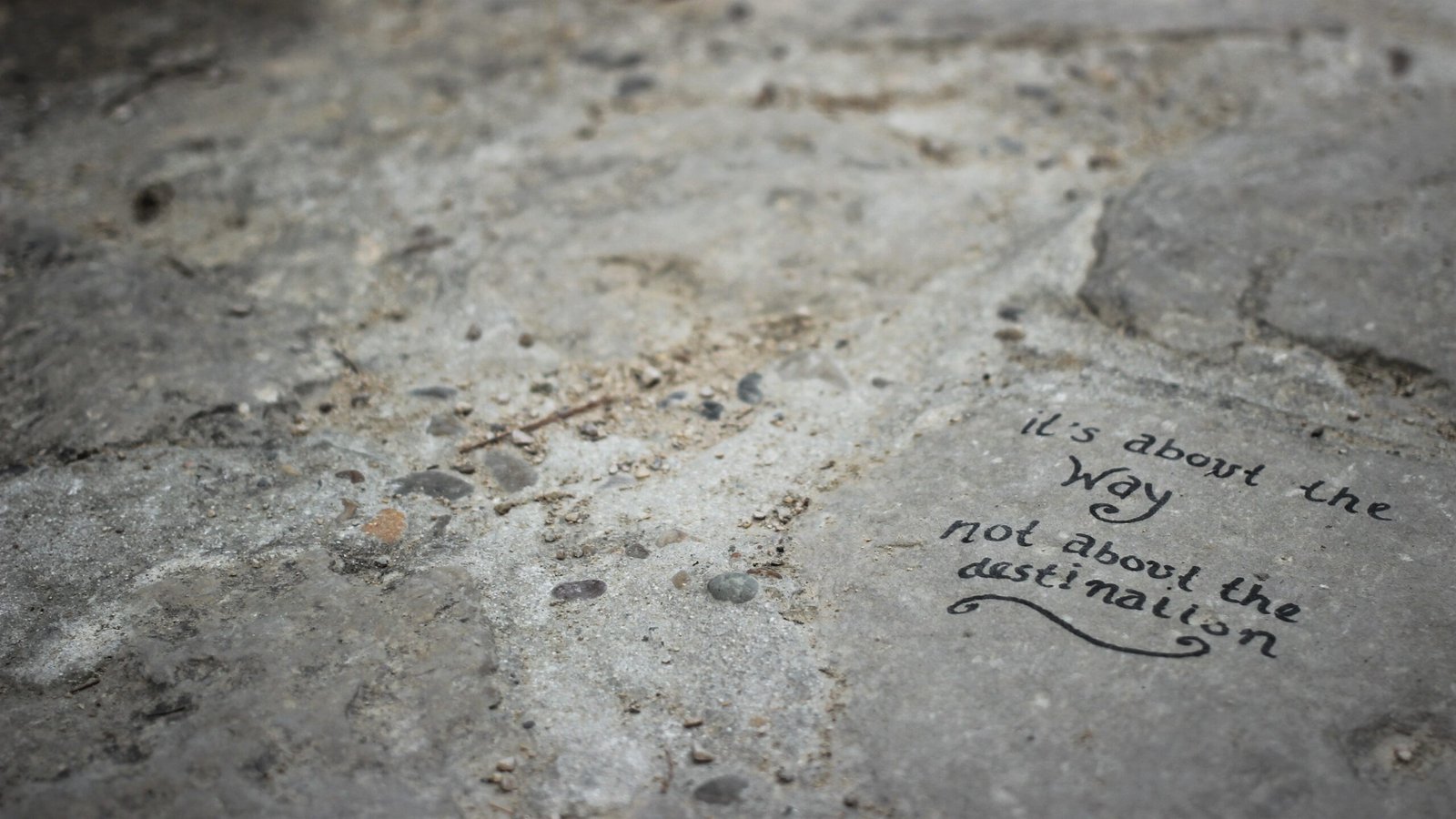 For anyone who is into academic writing is probably aware of MLA format and may know some basics about it as well. However, most of the time, many are not aware of the history when it comes to these formats and referencing methods. MLA, just like other formats, has its own significance, which emerged with the format itself. Back in 1951, MLA was developed by Riley Parker, Indiana University professor and a Milton biographer.

Once MLA was made an official format, it was made sharped with the passage of time through various editions and discussions.

General Information and History of the MLA Format

MLA or Modern Language Association is one of the commonly used paper formats scholars, academics and students use to cite their papers in the studies of humanities and arts. As mentioned earlier, the MLA style manual was first published by Riley Parker in 1951. The manual, just as then as it is now, acts as a guide on how to write conventions using the MLA format. Furthermore, the manual has publicized the MLA format, which leads to universities, colleges and scholars all over the world using it for their assignments and studies.

Since the time it was invented in 1951, MLA format has undergone numerous changes. For starters, the MLA format was initially invented to resolve the disagreements pertaining to consistency in academic writing and citation. And before the first manual was published, scholars believed that there were many issues that need to be dealt with. The 31-page long manual included sample footnotes for more clarity. The purpose of releasing the manual was to show scholars how they can prepare their manuscripts with respect to publishing.

On the other hand, the first manual left many questions unanswered. It focused on the basic rules related to the MLA format. In 1970, the MLA style sheet was updated in order to reduce the usage of roman numbers and shed light on the importance of adding the names of the publishers in the bibliographic section. The edition was 48-page long. Overall, since the time of its invention, MLA guidebook and its later updates have focused on addressing the concerns of the scholars using the format. After numerous changes and updates throughout the years, in 2016, the current and the 8th edition was published, marking it as a loose approach for scholars using MLA.

If you are also interested in the history of other citation styles, take a minute of your free time and read my article about APA citation style history, Oxford citation, or Harvard referencing format. Now let’s come back to MLA.

The 8th edition expands to a lesser page and does not follow strict rules and conditions which were applied before. The MLA is now adaptable, modular and flexible. It does not focus on the packaged resources, but now allows the scholars to have a conversation with the sources and the information. Basically, the 8th edition of MLA allows the writers to focus on the core elements of the resources and list them following a certain order and with citations, of course.

How to Identify MLA Formatting

When it comes to identifying MLA style and the papers written in this style, one needs to focus on the parenthetical citations. The 8th edition of MLA concerns the use of parenthetical in-text citations, which means to have the surname and the page number within the article or the paper. If there are two authors in the source, the writer of the paper needs to put the surnames in the parenthesis followed by the page number to ensure they are citing the information properly. With respect to sources that have more than three authors, the scholar needs to write the last name of the initial author, add the phrase “et al.” and then the pagination. In case a scholar wishes to cite information from a website, they need to need to cite the paragraph specifically from which they have gathered information. In this case, the word “par” is used by researchers and authors and then they add the paragraph number.

Just like in any time of formatting, MLA can get complicated, but you need to be aware of these tools to ensure that you follow them correctly.

Citations are important part of the scholarly essays and need to be paid attention to. Remember, the citation has numerous benefits, such as preventing plagiarism, especially when you want to prove you didn’t plagiarize. Additionally, it also provides sufficient information to the readers on the particular subject and allows you to give credit to the person whose information you are reflecting. Finally, it is always important to ensure that the writing is credible. All in all, citations are essential and therefore, you need to be aware of the format you are using.

Copyright for every day

We face copyright every single day and it is important how to work with it. Know how to interact with the copyright rules reading this article. Often we do not even think about how many times a day we deal with it, whether it is listening to music or putting a nice picture in your blog post.

How to Prove You didn't Plagiarize? If you did or if you didn't